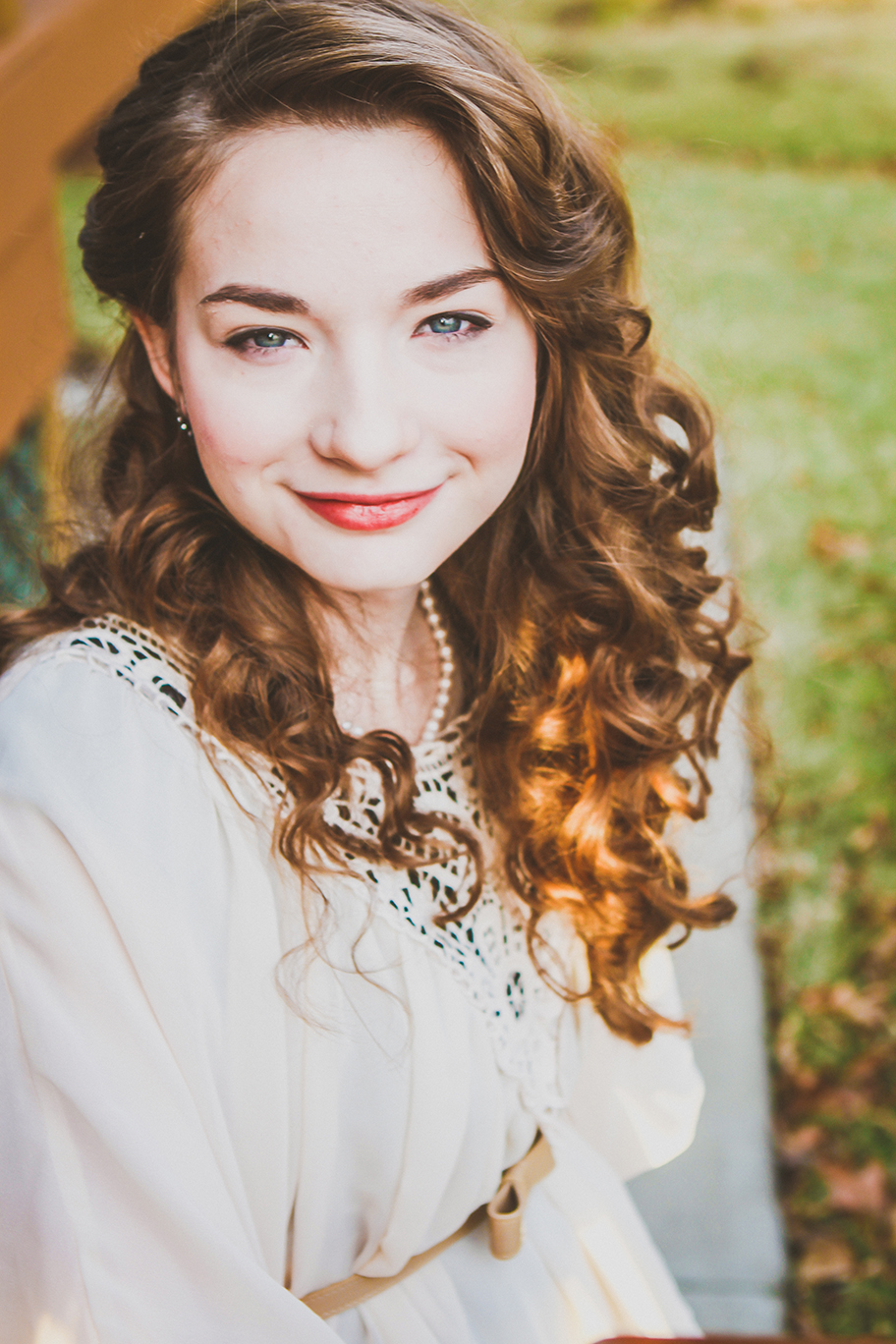 24-year-old Jerica Henline currently resides in Cincinnati, Ohio. As a young girl she always dreamed of becoming a writer, and also enjoyed NCFCA speech competitions throughout her high school years. Little did she know she would one day have the opportunity to use these talents in Independent Christian filmmaking. In February of 2011, she teamed up with her brother, Joe, in the making of, "The Forgotten Martyr: Lady Jane Grey." Her primary roles on that project were writer and lead actress (playing Lady Jane Grey). The film was awarded Best Young Filmmaker at the 2012 San Antonio Independent Christian Film Festival and went on to receive various other awards in festivals across the country and internationally, including Italy.

Over the years, Jerica has had the privilege to work in a host of various crew positions during several feature films including "Ace Wonder," "Acts of God," and "Beyond the Mask." Some of her recent projects include "Wanted", "War Paint", and "Found". By 2012 Jerica said the idea of Polycarp had already come up. She had read an article about the Bishop Polycarp, written by a local Pastor name Rick Lambert. The story of Polycarp was gripping and she knew that this needed to be a film. "I really did enjoy the idea of the young man (Germanicus) standing for his faith," Jerica said. From there, her responsibilities as a Writer took over. From story development all the way through completing the final draft screenplay for "POLYCARP". She also Co-Produced, helped with casting, and Key PA responsibilities during Principle Photography.

Looking back she sees how God put a desire for writing and acting in her heart long before she knew about the Independent Christian film movement. Jerica is currently working as a secretary for Henline Productions and desires to continue pursuing whatever path God leads her.