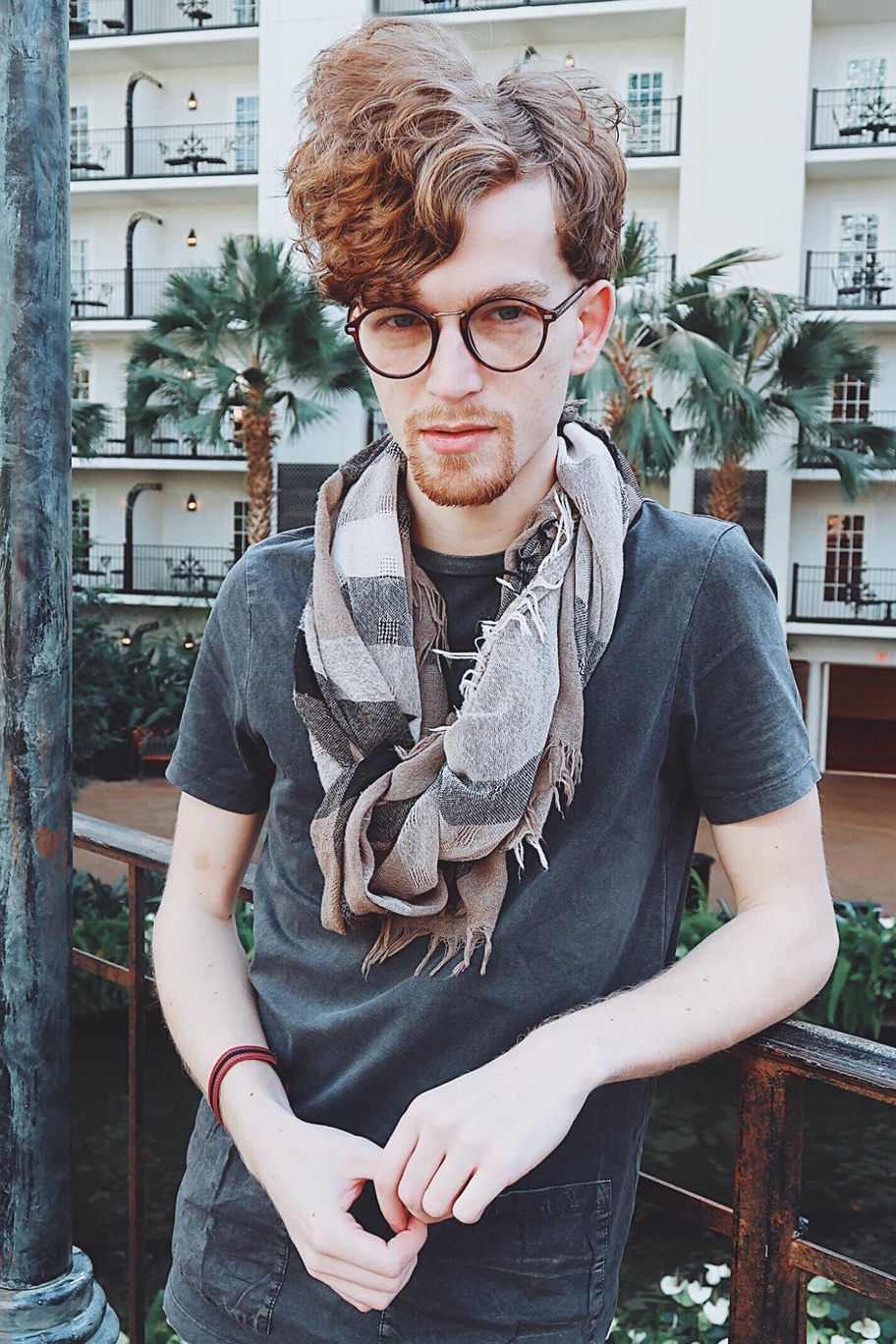 Joe’s film interest was first ignited in 2009 when he and his sister entered a music video into a national contest. They won first place, which led to working on the feature film set, "Ace Wonder." Later in 2010, the sibling duet entered a short film into SAICFF and was chosen as a semi-finalist. Early the following year, Joe Directed/Produced another short film, “The Forgotten Martyr: Lady Jane Grey”, released in 2011. The film went on to receive awards in various film festivals internationally. In June of 2012, Joe and his sister were hired as crew members for "Acts of God," by City on a Hill Productions. Shortly after returning home, they were invited to work on the movie "Beyond the Mask," a historic action/adventure film set in the 1770’s. During this three-month shoot Joe worked as the Director’s Personal Assistant, Key Set PA, Personal Assistant to John Rhys-Davies (from Indiana Jones & Lord of the Rings), and Second Assistant Director.

His largest undertaking yet, Joe Directed and Co-Produced "POLYCARP". Joe expresses "This has been an incredible journey - one that can't be put into words." Joe currently works as a film freelancer both in Ohio and abroad. His work involves corporate videos, short films, feature films and social media marketing. Follow his new vlog adventures at JoeHenline.com.