Henline Productions is motivated by producing films that tell stories of how God has displayed incredible faith in the lives of Christians from past generations, and use it to encourage this generation of Christians to be completely yielded to Him, while being a testimony to the world of His faithfulness. To educate, uplift, and edify both young and old with these stories of faith that ultimately point back to none other than our Creator. 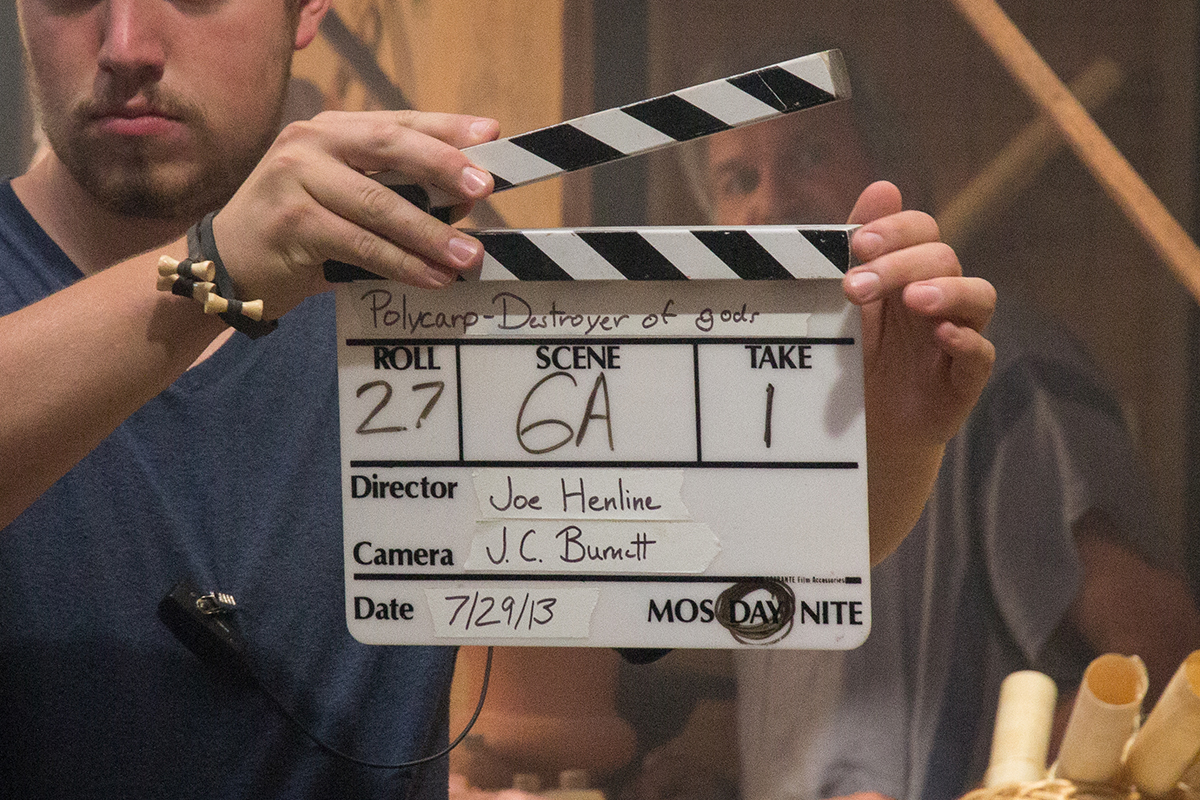 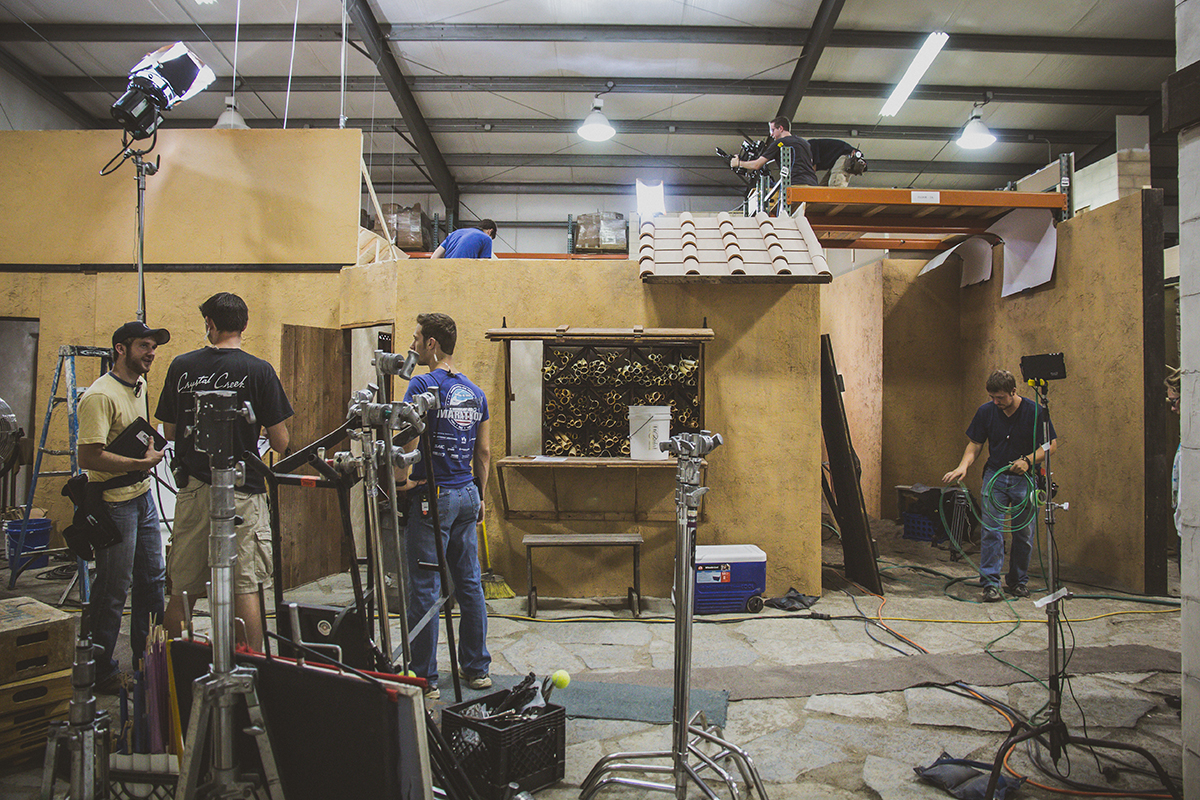 Henline Productions (formerly J&J Productions), began with the brother and sister team of filmmakers, Joe and Jerica Henline. Joe and Jerica started their filmmaking journey when they entered a music video, 'The Widow's Cry', into a national contest from HueMoore Productions' feature film, 'The Widow's Might.' Much to their surprise, they won the contest, and as a result, in 2010, they were invited to work on HueMoore's next feature film, 'Ace Wonder.' During this experience, Director John Moore encouraged them to make the effort to enter a short film in the San Antonio Independent Christian Film Festival (SAICFF) the same year, saying, "you won't make it in your first year, so don't wait a year to not make it in the festival." With only 4 weeks to produce a film before the entry deadline, they entered the 5 minute video, 'No Time." Surprise again, they made into the festival as a semi-finalist.
From the Film Academy and Festival, this two person homeschooled production team began planning their next project, while recruiting additional talent, to help shoot their next film, 'The Forgotten Martyr: Lady Jane Grey. Lady Jane Grey was filmed on location at the Loveland Castle in Loveland, Ohio, in February of 2011, a month before Joe's 16th birthday, and right after Jerica turned 18 years old. The film was entered into 2012 SAICFF, earning them the Best Young Filmmaker award, and runner-up in the Short Film category. Awards from other independent Christian film festivals include, Best Young Filmmaker at the GloryReelz Christian Film Festival, Golden Crown Award (Best Student Production) at the International Christian Visual Media Festival, Best Young Filmmaker at The Attic Film Festival, and finalist nominees in multiple categories at others.

In the Spring 2012, the brother sister team was asked by Shane Sooter, director of City on a Hill Productions in Louisville, KY, to work for 9 weeks on the set of 'Acts of God.' Later in 2012, they were invited to work with Burns Family Studios for 12 weeks on the project 'Beyond the Mask.'